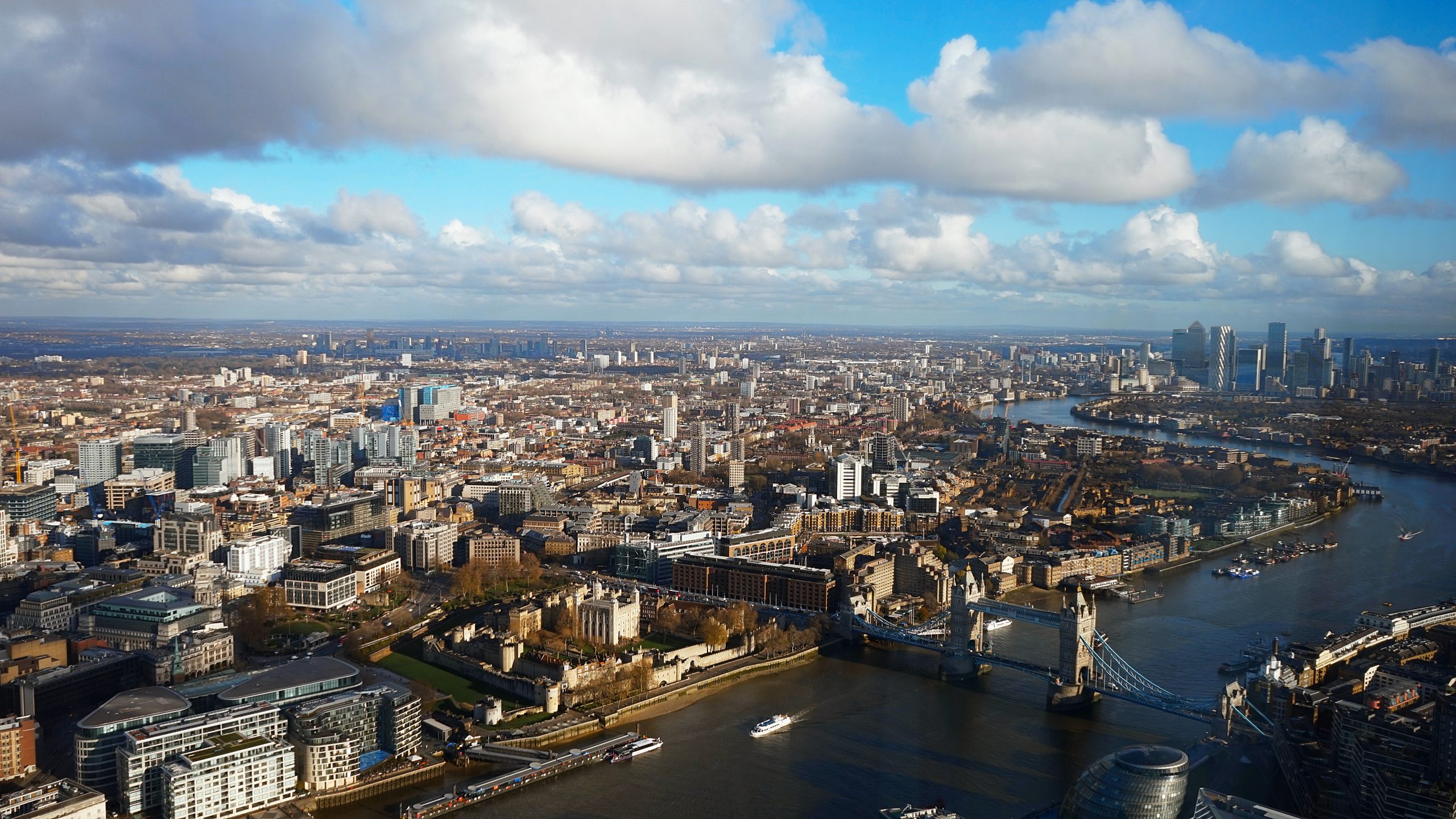 Quarterly growth of 0.1% meant that annual price falls, which stood at -3.2% at the end of 2018, reduced to just -0.5%. This occurred despite heightened political uncertainty resulting from the general election in December, which 83% of Savills London agents stated had impacted the market.

Each region of prime London has seen annual price falls slow considerably in comparison to 2018 (see chart below).

In prime central London, a bottoming out of prices, in part due to a narrowing of buyer and seller expectations on prices, coincided with an increase in the volume of sales over £5 million. Sales at this price point were up 31% in the final quarter of last year, compared to the same period in 2018.

The strongest-performing markets have been those of prime South West London, where prices have risen by 1.9% over the course of the year. This has been driven by the markets of Wandsworth, Fulham and Clapham, in particular. Each saw annual price growth exceed 5% as needs-based buyers returned to the market, at a time when available stock levels were low.

In many instances, this lack of stock led to increasing levels of demand and competition between buyers. The vast majority (93%) of agents reported seeing competitive bids or sealed bids in the last quarter of 2019.

Prices have held firm for two consecutive quarters in prime central London’s £10m+ super prime market. This means that year-on-year they are only down by 0.7%. By contrast, values fell by 7.3% in the year after the EU referendum in this part of the market, contributing to the fact that they remain 21.8% below their 2014 peak.

This relative value, coupled with a currency play, has led to more deals at the top end of the market. The value of £5m+ sales in London totalled £1.3 billion in the final three months of 2019, the highest figure for three years.

There were more than double the number of sales above £10m in Q4 2019 compared to the previous quarter. The aggregate value of these transactions was up 154%.

Historically, this highly discretionary part of the market has been the first to fall and the first to recover.

Prime central London prices have looked good value both in a historical and global context for some time, particularly for US dollar buyers. Greater political certainty following the Conservative majority win and the recent recovery at the top end of the market suggests that we are now at a turning point and can look forward to stronger market conditions.

However, 2020 will not be without its challenges as the details of Brexit are negotiated. We are not forecasting a significant bounce in values until 2021 and would expect the recovery to be weaker than in previous cycles due to the higher tax environment.

The Conservative Party manifesto included proposals for a further 3% stamp duty surcharge for non-resident buyers. That may stimulate demand in the run up to the budget on 11 March as buyers seek to avoid higher transaction costs. Longer term, it is likely to dampen demand from overseas buyers and make them more price sensitive.

Other prime London areas are more dependent on domestic wealth generation and more susceptible to interest rate rises. This suggests less capacity for price growth in the medium term compared to central London.